I am a sophomore student at Winthrop University who is double majoring in mass communication with a concentration in journalism and political science with a minor in women and gender studies. I am currently the managing editor of The Johnsonian and a staff writer for HerCampus. 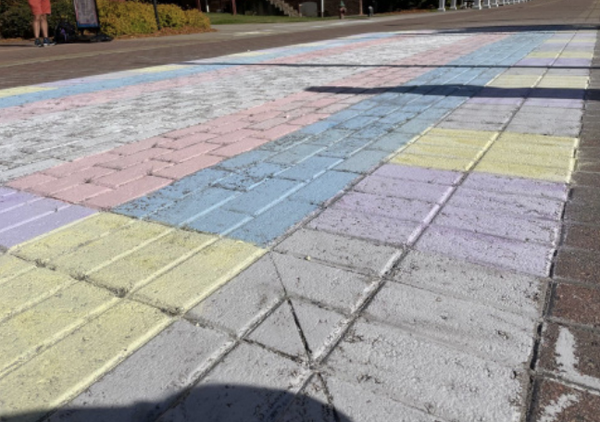 The “Save Women’s Sports Act,” which would bar transgender women from participating in women’s sports, passed the SC House of Representatives on April 6. The proposed bill, officially H.4608, passed the South Carolina House with an 82-28 vote. It now moves to the Republican–controlled state Senate where it is almost guaranteed to pass. The bill’s official summary calls for all K-12 and colleges “to provide such sports teams designated for males may be open to female student participants; to pr 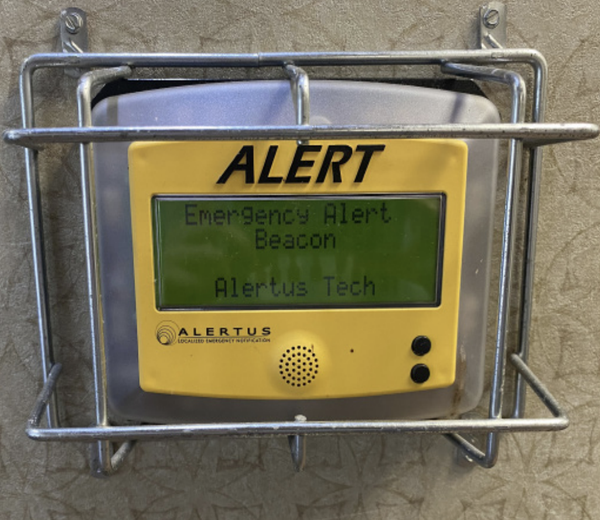 Information about the WU Alert system

Over the past couple of weeks, Winthrop University has experienced multiple instances of emergencies, from tornado sirens going off to an extended power outage last Monday night. Due to these emergencies, many questions have been raised around campus concerning the WU Alert system. This alert system is required by the federal government under the Clery Act, that all colleges and universities have a method of notifying the campus of any emergencies. In Winthrop’s case, the alert system is made 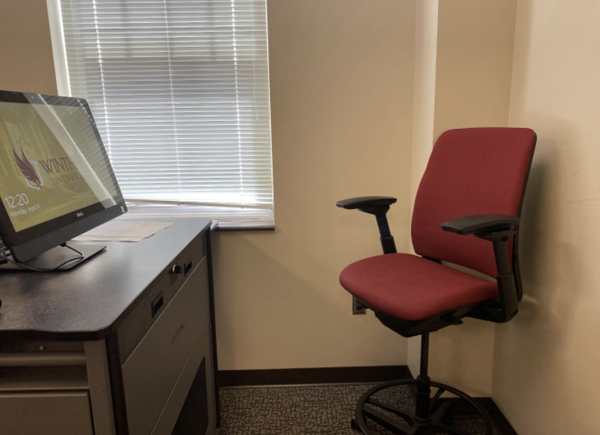 Recently Winthrop University announced to most faculty and staff that due to budgetary concerns and lower enrollment numbers, there would be a reduction in the number of adjunct and non-tenure track positions. Faculty would be notified on an as-needed basis of cuts that would affect them, according to the email Interim President George Hynd sent out before spring break. Budget cuts will affect all areas of the university, but adjunct faculty will face the largest effects since a majority of th

More faculty positions will be eliminated soon due to the university’s need to balance the budget for 2023 by $8 million. Interim President George Hynd sent out an email to all Winthrop faculty and staff announcing the decision on March 11. Much of what Winthrop is doing to balance the budget has been to cut down on faculty and staff positions and, therefore, salary expenses by filling only necessary positions, eliminating some positions when they can and reducing departments’ operational budg

The Delta Pi chapter of Sigma Sigma Sigma was suspended until February of 2025 for violating both the Winthrop University student code of conduct and the National College Panhellenic guidelines that govern all sororities. The sorority faced charges of collusion, inappropriate purchase and consumption of alcohol, and hazing, according to Winthrop’s webpage. The incidents that were reported occurred on March 5, 2020, and Oct. 28, 2021. The investigation was started on Jan. 24, 2022, and the soro
My TJ Now • 2nd March 2022

Winthrop University recently held a cultural event concerning sexual assault on college campuses. The event featured a screening of the 2015 documentary film “The Hunting Ground,” followed by a Q&A discussion. It was put on by the Title IX Office in coordination with the Women and Gender Studies program. The Q&A featured a panel with Title IX coordinator Kevin Sheppard, Office of Victims Assistance coordinator Itali Jackson, Office of Victims Assistance social worker Bry-Anne Jones, a represent 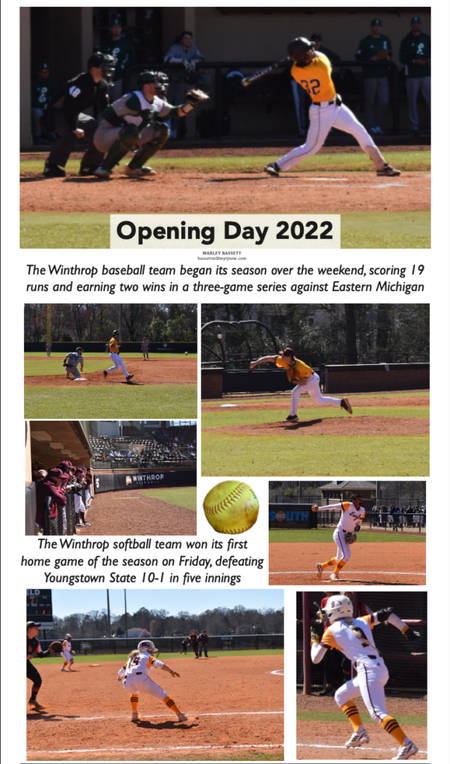 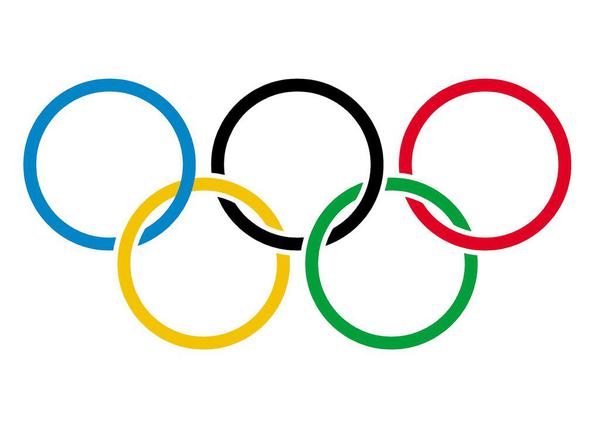 US and other countries impose diplomatic boycott

Amid the backdrop of the 2022 Winter Olympics which are being held in Beijing, China this year, several North American and European countries are having a diplomatic boycott of the Olympics. This boycott is taking place due to the human rights violations by the Chinese government. China has created several concentration camps where the Uyghur muslims are being held in appalling conditions. A diplomatic boycott does not mean that the US is not participating in the Olympics; instead, it means th
Load More Articles
Close ✕